An Evening with Gordon Lightfoot 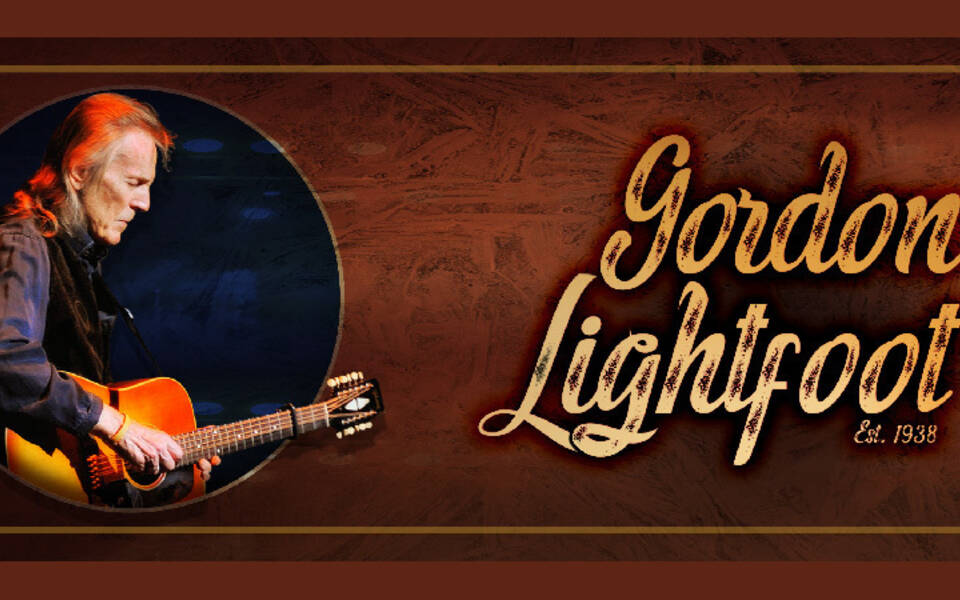 Gordon Lightfoot has recorded 21 albums and has five Grammy nominations. His songs have been aired regularly for over 50 years, earning him Radio Singles Chart Positions in North America

“Lightfoot became a mentor for a long time. I think he probably still is to this day. I can’t think of any Gordon Lightfoot song I don’t like. Every time I hear a song of his, I wish it would last forever.” -Bob Dylan