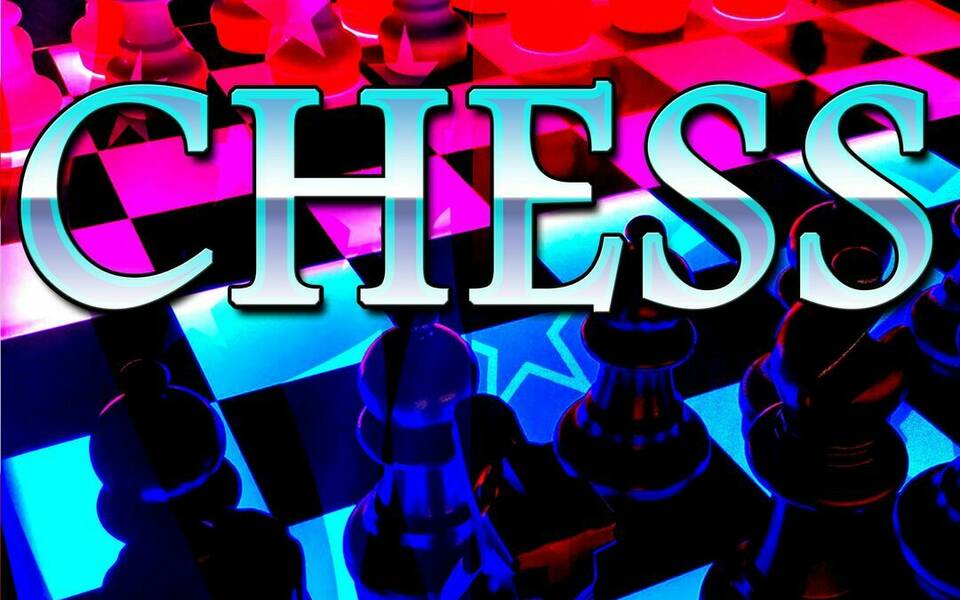 Featuring a masterful score by Grammy-award winner Tim Rice and legendary ABBA members Benny Andersson and Björn Ulvaeus, “Chess” centers on the rivalry between two Cold-War era chess Grandmasters, one American, one Soviet, and the woman caught between them. This musical tour de force runs February 17 – March 5. Fridays and Saturdays at 7 p.m., with matinees Saturdays and Sundays at 2 p.m.

This tumultuous musical drama follows Anatoly (Michael Stewart), the Soviet Grandmaster, Freddie (Rafael Acuna), the temperamental American Grandmaster, and Florence (Dori Smith), Freddie’s chess second, as they arrive in Bangkok for a high-stakes chess tournament. As the game commences, Freddie explodes at a perceived slight and demands an apology, stalking off. Increasingly agitated by Freddie’s unhinged behavior, Florence nevertheless arranges for Anatoly to meet with Freddie at a Bangkok restaurant, hoping for a truce.

While Freddie gets distracted by the nightlife, (“One Night in Bangkok”), Florence meets with Anatoly alone and romantic fireworks ignite between them. Freddie walks in on them, explodes at the two and Florence quits as Freddie’s manager and second, leaving Freddie to join Anatoly. Just as part one of the tournament ends, Anatoly stuns everyone by defecting to the US.

Continuing the tournament in Budapest, Hungary, Florence’s native home, Florence meets Anatoly’s wife, Svetlana (Danae Dorame), and they lament the love of the same man (“I Know Him So Well”). Amidst rising political tensions and blindsided by the government blackmail of his family, Anatoly must not only face his biggest rival on the chess board, but also the manipulation game on the world stage, and is forced to make a choice that may have devastating consequences.

Rolling Stone magazine hailed “Chess” as having a “dazzling score [that] covers nearly all the pop bases”, while Time raved that the “rock-symphonic synthesis [was] ripe with sophistication and hummable tunes.” “Chess” was released first as a concept album in 1984 and opened in the West End, London in 1986, ran for three years there and was changed significantly for its Broadway release in April of 1988. The “Chess” album became a top hit in the UK, Germany, South Africa, Australia, and France, was #1 for seven weeks on the Swedish chart. Single hits “One Night in Bangkok” topped the US pop music chart at #3 and “I Know Him So Well” became a worldwide favorite.
With a masterful blend of synthesized rock, pop, and sweeping choral numbers and cutting lyrics, “Chess” promises drama, triumphs, heartbreak and political intrigue that’s bound to leave audiences breathless.

“Chess” is Directed by veteran director Nancy Davis Booth, with music direction by Liz Spencer and choreography by Mickey Nugent.

ABOUT ARTS EXPRESS THEATRE
Arts Express Theatre is southern Arizona’s leading musical theatre company, staging large-scale professional quality musical theater productions throughout the year. A 501(c)(3) nonprofit organization, AET is committed to opening the arts to all ages. It serves over 25,000 people annually through a continuum of introductory and advanced programs, and engaging audience experiences.