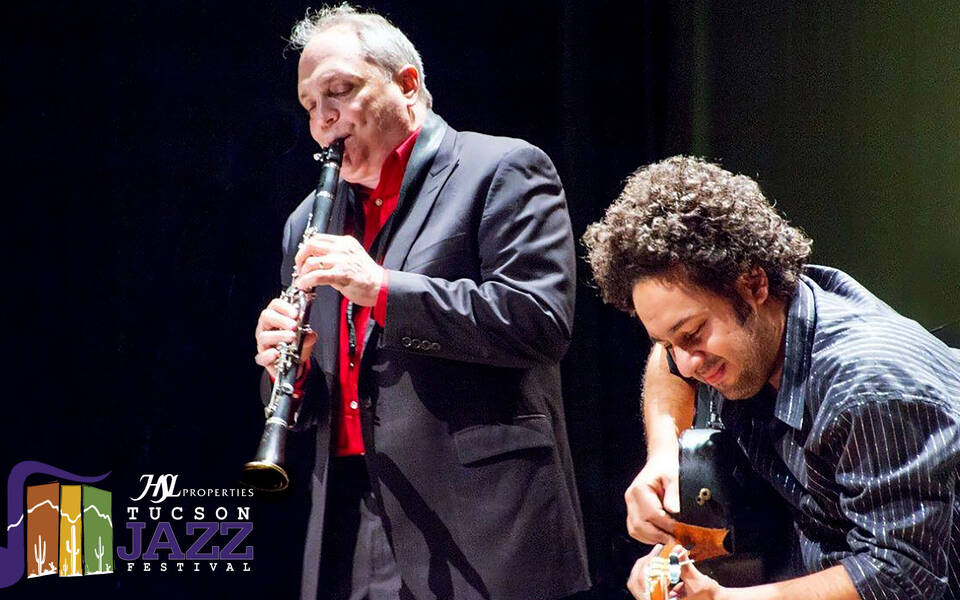 Playing the music of the famous album “Jazz Samba” from 1962 that launched the Brazilian Bossa Nova craze in North America, and more. The original album featured Charlie Byrd and Stan Getz.

It was an explosion of Grammy’s and Billboard hits including “One Note Samba”, “Desafinado”, and “Wave”.

Diego Figueredo
Grammy nominated Diego Figueiredo (pronounced fig-a-ray-doe) is considered one of the most talented guitar players in the world today. He is the winner of several important competitions including the Montreux Jazz Competition and the VISA Prize. His music is a fusion between Jazz, Bossa Nova and Classical. Diego’s unique interpretations, along with his phenomenal technique and emotion, has created an explosion of adoring fans and concert goers. Diego has performed in over forty countries around the world.