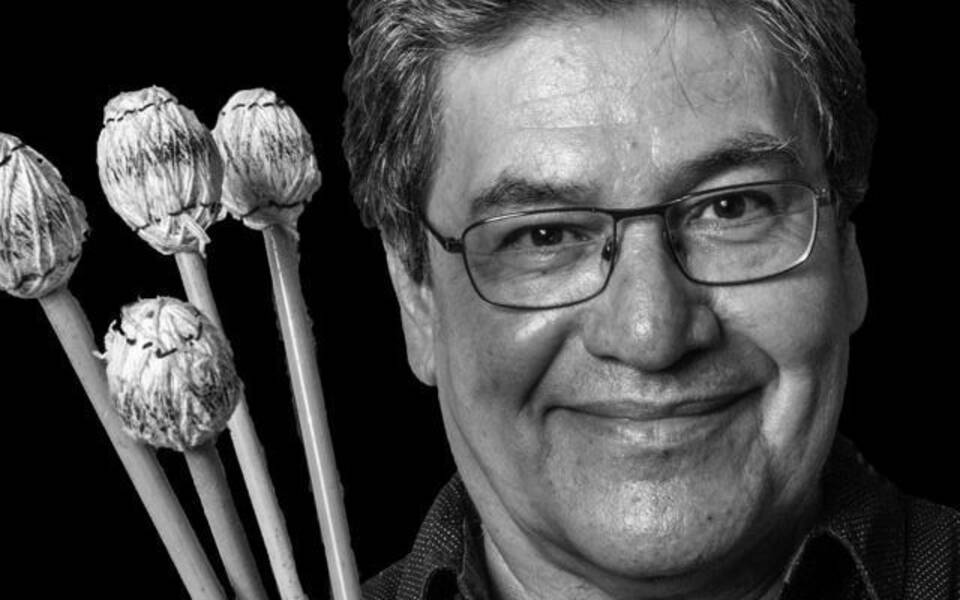 Based in Tucson, Arizona Homero, has lived a diverse life as a percussionist. Starting in the music business as a 12 year old drummer in Monterrey, Mexico, he went on to study music at The Wisconsin Conservatory of Music in the mid 70’s followed by graduate work at The University of Arizona.

He has played: drums/vibes/timpani and orchestral percussion in many different settings from small jazz combos to symphony orchestras, ballet, opera and in the orchestra pit of numerous touring shows. Homero has appeared as a soloist on marimba/vibraphone and percussion with various chamber groups including the Tucson Symphony, True Concorde and Tucson Pops Orchestras.

Homero is co-director of The Tucson Latin Jazz Nonet, an ensemble that specializes in Afro-Cuban jazz.