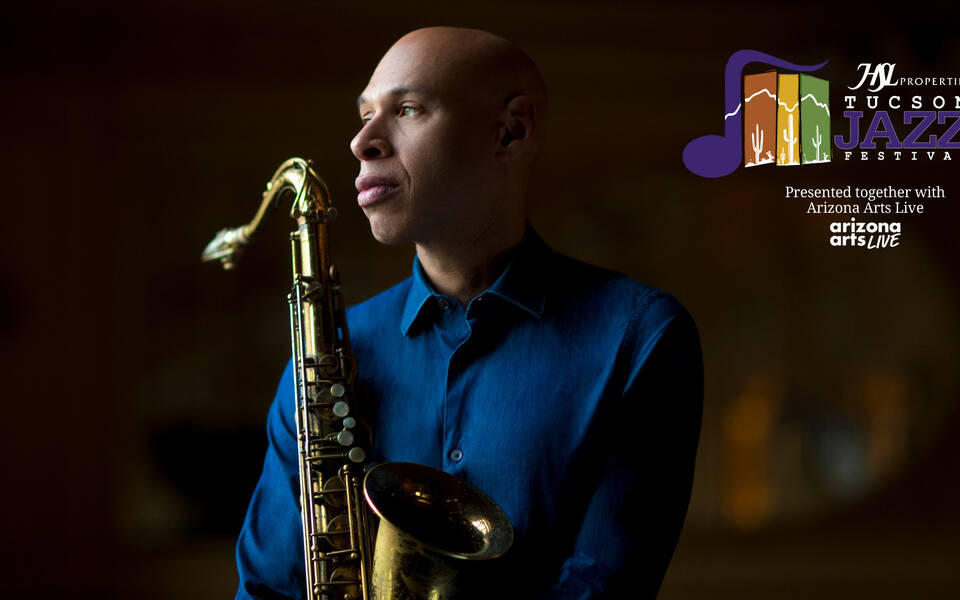 Joshua Redman is one of the most acclaimed and charismatic jazz artists to have emerged in the 1990’s. Born in Berkeley, California

he is the son of legendary saxophonist Dewey Redman and dancer Renee Shedroff. In 1991 Redman graduated from Harvard College summa cum laude and had already been accepted by Yale Law School, but deferred entrance for what he believed was only going to be one year. Instead, he moved to New York City and immediately found himself immersed in the city’s burgeoning jazz scene. Five months later Redman was named winner of the prestigious Thelonious Monk International Saxophone Competition. Since then, Redman has worked and played with a vast array of jazz luminaries, released over twenty albums (Warner & Nonesuch), and has garnered top honors in critics and readers polls of DownBeat, Jazz Times, The Village Voice and Rolling Stone.