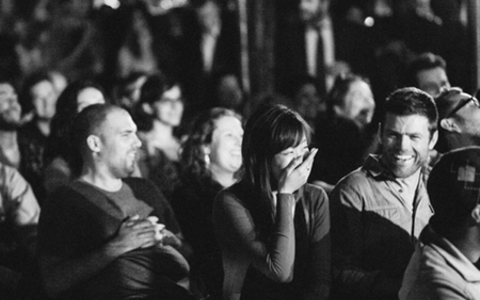 For Graduate and Undergraduate Students
Norman Douglas Sholin founded and designed the guitar degree program at the University of Arizona School of Music and Dance in 1974.

Mr. Sholin earned a BFA (1974) and an MFA (1978) in classical guitar from the California Institute of the Arts. He studied with teacher and musicologist Emilio Pujol in Cervera, Spain in 1972 and 1973 and played in a master class for Andres Segovia in 1973.

The University of Arizona has become a major international center for the study of classical guitar. The Norman Douglas Sholin Memorial Scholarship Award, which is presented annually, promotes excellence in this segment of the arts. Through their gifts, donors honor the students that qualify for it, as well as the memory of Mr. Sholin, whose love for the guitar and its music still brings inspiration.