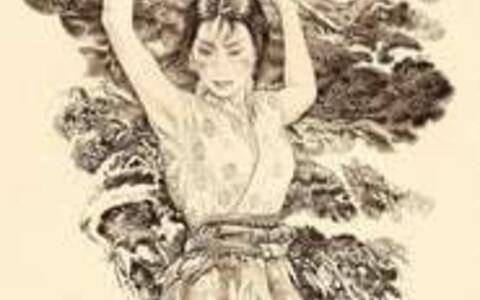 A grand-scale adventure as only the great Akira Kurosawa could make one, The Hidden Fortress stars the inimitable Toshiro Mifune as a brave general charged with guarding his defeated clan’s princess (a fierce Misa Uehara) as the two smuggle royal treasure across hostile territory in war-torn feudal Japan. Accompanying them on their perilous journey is a pair of bumbling, conniving peasants who may or may not be their friends. This gorgeous, rollercoaster thrill-ride – Kurosawa’s first widescreen film – is a breathlessly-paced and hugely-entertaining epic that was a major influence on the creation of George Lucas’ original 1977 Star Wars. One of the legendary director’s most beloved films, The Hidden Fortress brilliantly delivers Kurosawa’s trademark blend of wry humor, breathtaking action and compassionate humanity. (Dir. by Akira Kurosawa, 1958, Japan, in Japanese with subtitles, 126 mins., Not Rated)